Decks enhance any home, especially if you have a great garden and enjoy spending time outdoors with family and friends. But it’s essential that the deck is a safe structure, able to bear the weight of its component parts and all the people and furniture that it must carry.

All decks need beams to support their weight and the load they will carry if built above ground level. The only exception is if the deck is so close to the ground that there is no space for a beam. An “internal beam” supporting the deck can be used in this case.

Building a deck may seem like a significant undertaking. Still, it is not that difficult, provided the design is carefully drawn up, the materials are correctly measured up, delivered correctly and on time, and you have the necessary tools to do the job.

Beams Vs. Joists Vs. Ledger Boards

You can see the essential components in this excellent diagram.

The size and weight of the deck frame will determine the size of the beams designed to carry the load.

Determining The Size Of Beam Needed

Several factors need to be considered when calculating the size of the required beams:

The Design Of The Deck Determines The Support Needed

Having established that all decks require a support beam, the first step, having drawn up the design, is to ensure that the footings and posts which carry the beams are sufficient in number and strength.

The most straightforward deck design would have a series of joists, supported at one end by the ledger board and at the other end by a beam. The beam, in turn, is supported by two or more deck posts placed into the ground on cement footings.

Not all decks, however, are attached to the house. With a freestanding deck, the ledger board is replaced by a beam that rests on deck posts, as in the example above. Further beams may be necessary, depending on the size of the deck.

If yo uare planning on putting gravel under your deck then our article on deck gravel may come in handy you can access it here and below.

Size And Spacing Of Support Posts In Relation To Beam Size

As an example, on a ten feet long deck, if you are using a 2-ply 2×12 beam, the maximum span allowed is just over nine feet, and you would need three footings and posts. A 3-ply 2×12 beam can span twelve feet, so you would only need two.

The size of the posts is a crucial factor. The minimum allowed in most codes is 4×4, but these posts can only be used if the deck height is less than five feet. The higher the deck, the stronger the post needs to be. The recommendation would be to use 6X6 posts, as fewer footings will need to be dug and prepared.

There is an International Residential Building Code, which provides tables that specify the footing spacings needed for each beam size, different wood types, and the number of joists carried.

Most municipalities have their own local regulations based on the guidelines of the American Wood Council, which offers a very detailed deck post spacing chart. Not all states are strict in applying the rules, but it is not worth endangering your visitors, family, and home by building an unsafe deck, so be sure that you have met the minimum requirements.

Your local building code may be available online, but if you are unable to find it, there are online calculators which will assist you in working out the required spacing for your design.

You can find an example of a spacing calculator at Deck Calculator – Detailed Plans and Costs – Inch (blocklayer.com)

While building a deck is well within the capabilities of a home handyman, there are rules and regulations that, even if your local government does not enforce them, need to be complied with to avoid erecting an unsafe structure that could result in injury to people and damage to your house.

All decks need to be supported by a strong framework, and that requires adequate footings, the correct support posts which carry strong beams, and correctly sized joists. When the pieces all fit together, the result is a picture-perfect addition to your home that will last for many years and add a great deal to its value. 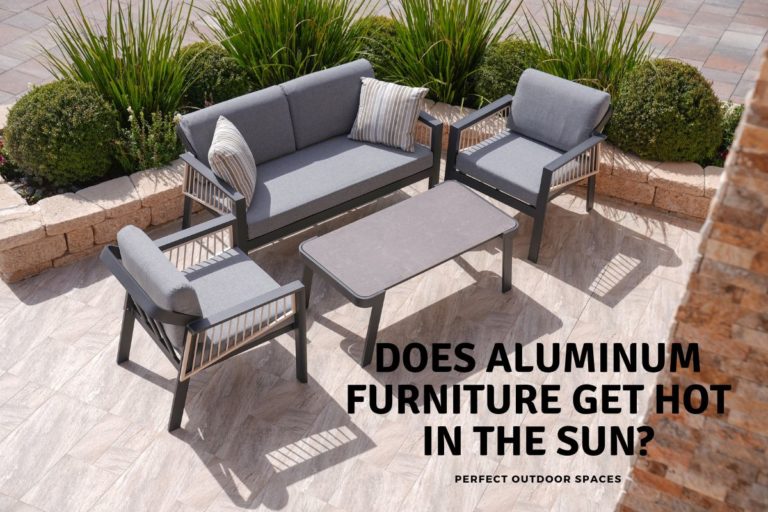 Furniture is an essential addition to any outdoor space and aluminum is a common building material used in outside furniture due to its price, ease… 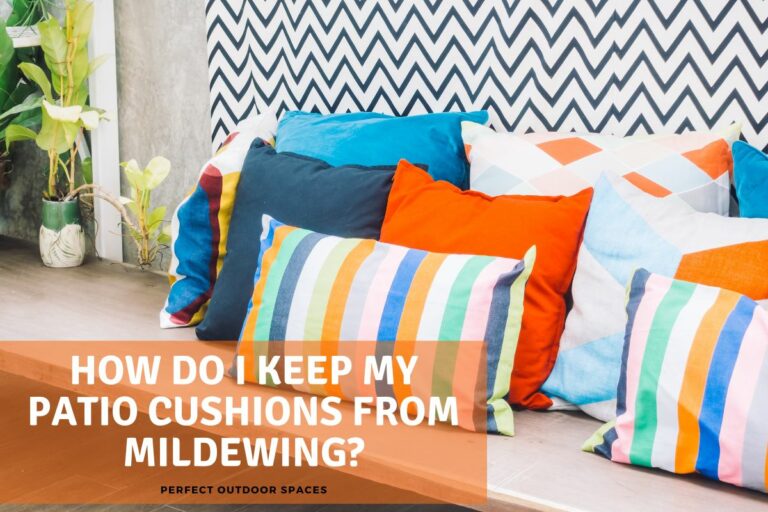 Patio couches are a popular addition to any patio or deck to aid in creating a relaxing space in your home. Keeping couches on your… Although often seen in restaurants and outside bar areas, Patio misters have come down in price and are now a realistic option for your outside… A deck is a brilliant addition to any home, substantially increasing the home’s entertainment space and livable outdoor areas. A well-built deck will increase…

Many appealing attributes of cantilevered balconies make them an attractive feature for any homeowner. If you are building a new home, you may want…