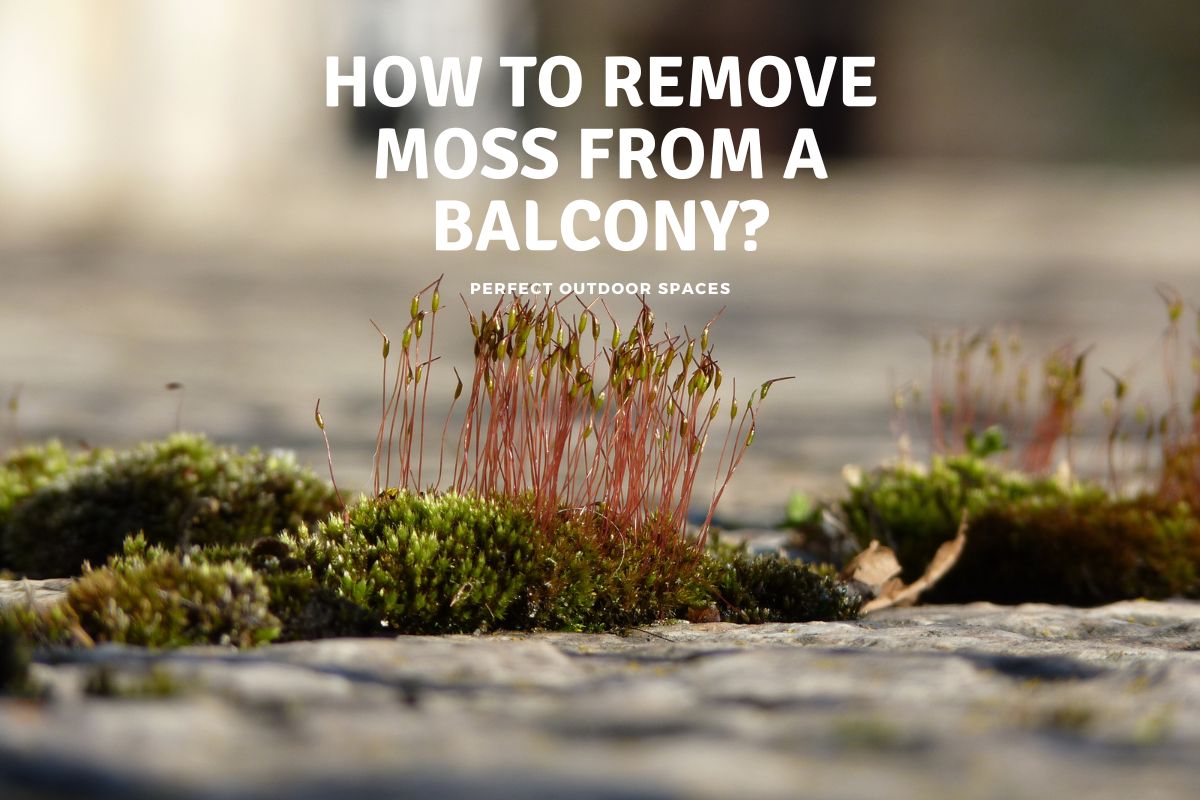 In damp and humid conditions, especially if sheltered or out of direct sunlight there is a chance for Moss to grow. if you have a balcony that has moss growing on your balcony it can be unsightly. Although moss can be beautiful, it is not generally something you want decorating a balcony. We take a look at some ways to remove it here.

You can use commercial moss killers found at a nursery or gardening shop to remove moss from your balcony. Alternatively, you can kill the moss with boiling water before sweeping the moss away and covering the area with baking soda. Finally, you can also use bleach to kill the moss.

How To Remove Moss From Your Balcony

Moss on balconies can become dangerous as it becomes slippery after rain and it tends to make outside spaces look shabby and unmaintained. So even if you like the look of moss, it is worth getting rid of it initially and then take preventative measures to stop it returning.

it can also grow on balcony gardens and grassy areas ( more on those in the link) so be aware of those as well.

Fortunately, there are several ways to remove moss from your balcony. Doing so will require some elbow grease, especially if a thick layer of moss is on your balcony. However, by following the correct measures, it can be removed and prevented for returning.

Method 1: Use Moss Killer To Remove The Moss

The first method you can try to remove the moss from your balcony is to purchase a commercial moss killer from your gardening shop. These moss killers are easy to use, and you usually dilute them before spraying them on your balcony. We have links below if you are looking for these. 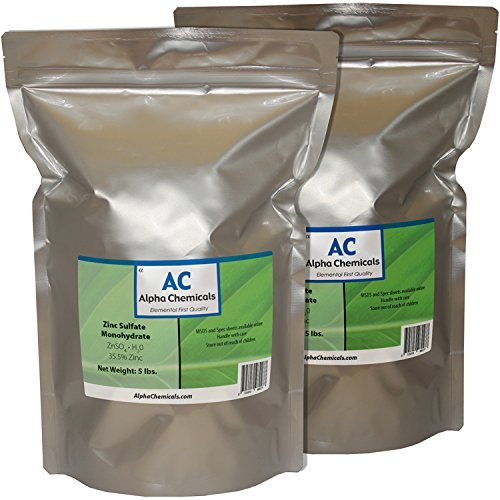 Once the moss is dried out and dead, you can use a broom to sweep the moss away, and your moss troubles are a thing of the past. However, these moss killers don’t prevent new moss from growing on balconies. Therefore, you still need to follow the moss prevention methods discussed below.

Method 2: Use Bleach To Remove The Moss

You may consider using bleach instead of a moss killer for a smaller patch of moss. Mix equal bleach and water in a spray can and spray the moss-covered area generously with the mixture. For thicker moss, you can use a rough-bristled broom to sweep the moss first.

After about 24 hours of letting the bleach solution soak, you can sweep away the moss to reveal the clean balcony underneath. Remove any house plants from the balcony before spraying them with bleach, as it will affect all plants.

We have a handy infographic if you want to print and put somewhere for when you need it, you can use the picture or the download below.

How to remove moss from a balcony infographicDownload

Method 3: Use Boiling Water To Remove The Moss

Suppose you are concerned about children or pets being exposed to chemicals or bleach on your balcony. In that case, you can pour boiling water over the moss too. The boiling water will kill the moss and prevent them from sporing. Brush the moss-covered balcony with a hard-bristled broom before pouring boiling water over it.

Then, use a hard-bristled broom to sweep away the moss and reveal the balcony. You should repeat the process several times to ensure that all the moss is removed from the balcony and doesn’t return. Boiling water isn’t quite as effective as some of the other methods. Fortunately, you can combine these methods for maximum efficiency.

Method 4: Use Vinegar To Remove The Moss

You can also use vinegar for a more natural method of removing the moss from your balcony. Combine equal parts vinegar (any vinegar will do but white vinegar is colorless) with hot or boiling water and spray it on the moss-covered balcony. The vinegar and water will kill the moss and inhibit it from producing more spores.

Once the moss has dried, you can use a hard-bristled broom to sweep it off your balcony. Again, you may have to repeat this method several times as some moss may grow back. However, you will remove all the moss covering your balcony with persistent treatment and it avoids chemicals.

Method 5: Use Baking Soda To Remove The Moss

While you can use only baking soda to remove moss, this treatment won’t work as well as others. Therefore, it is recommended that you combine the baking soda method with bleach, boiling water, or vinegar for better results. When using baking soda to remove the moss, you must first sweep the area somewhat with a hard-bristled broom.

Then spray one of the solutions on the moss before sprinkling a generous helping of baking soda onto the moss. Leave the mixture on the moss for about 24 hours before sweeping it off the balcony with a broom.

These are the best methods for removing moss from your balcony. As mentioned, sometimes you must treat the area more than once to remove all the moss and prevent it from returning. However, there are more effective ways to prevent moss from growing on your balcony in the first place.

How To Prevent Moss From Growing On Your Balcony

Preventing moss from growing on your balcony is much easier than removing it once it has started to grow. Therefore, you must consider focusing on the prevention of moss growth. You can prevent moss growth by keeping your balcony clean and free from loose dirt.

Furthermore, wash your balcony with a detergent every couple of months to kill any moss spores that have taken root. Finally, don’t allow water to pool and stand on your balcony. These conditions are ideal for moss growth, and you must prevent the moss from taking root on your balcony if you wish to keep it free from moss.

You can also spray a zinc sulfate mixture on your balcony after cleaning it and removing the moss as mentioned on small balconies.com. This mixture also prohibits the moss spores from developing and may leave your balcony free of moss for up to 12 months it is chemical based however.

There are a selection of article son the site on do’s and dont’s, how to clean and take care of balconies we have listed below.

Since prevention is better than cure, focus on preventing the moss from growing on your balcony. You can do this by keeping the balcony clean and applying zinc sulfate to it once a year.

Aside from building up and running businesses of all kinds, Louis enjoys his “me” time in the outdoors, relaxing and creating beautiful outdoor furniture from old shipping pallets. We all need to cool down in hot weather, especially if you are off-grid in the middle of nowhere. A portable aircon unit is just… 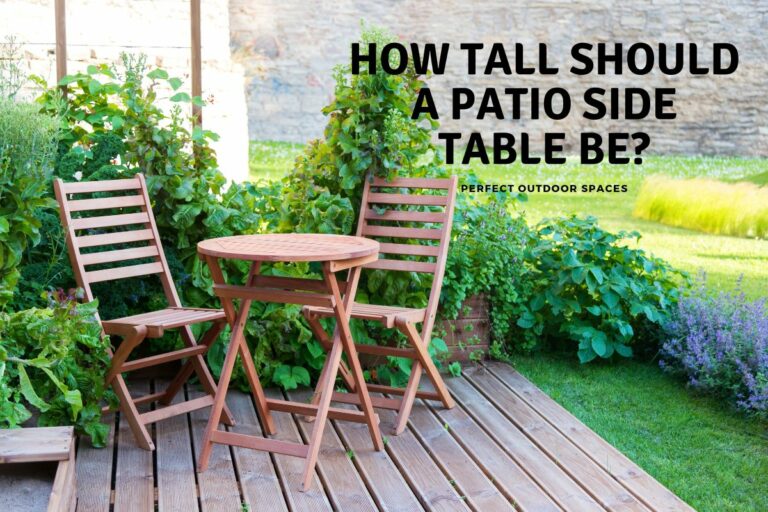 With an ever-increasing emphasis placed on creating beautiful outdoor spaces, patio furniture is gaining far more attention than it ever has in the past. Patios… Outdoor kitchens can be considered as an additional structure. Anything built-in in our homes should be adequately supported. The question now is if you need… 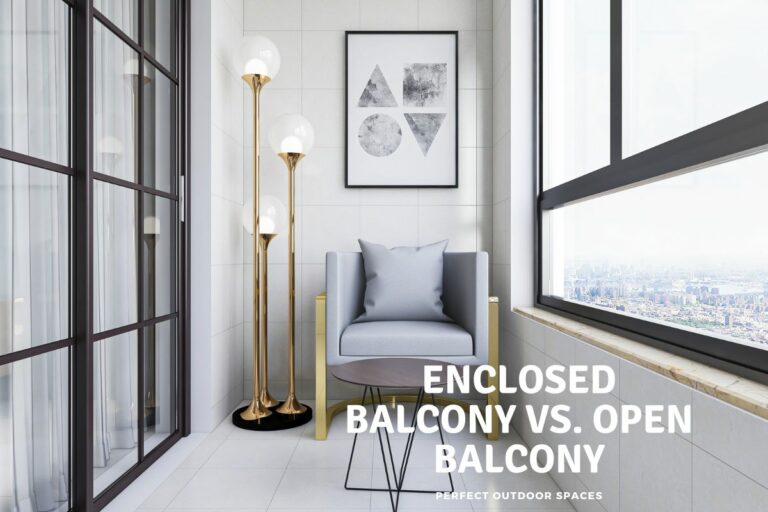 The modern world of housing and apartments is filled with many modern terms such as ‘enclosed balcony. Terms such as these can be confusing to… Creating your dream outdoor dining area can be challenging as there are many variables to consider, like how much space you need around your garden… 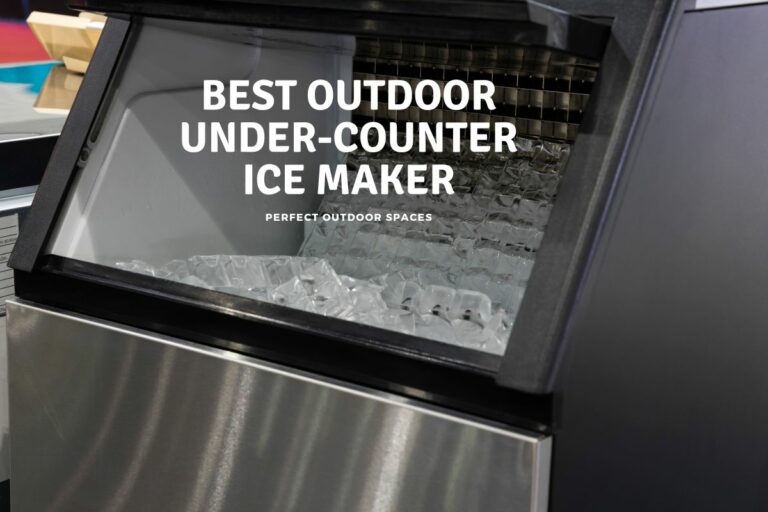 The blistering summer sun can take a toll on all of us! Have you had enough of the cumbersome and unreliable ice trays and bags…