Pineapples could symbolize wealth, state, hospitality, community, infertility, or even infertility, but it’s best to learn the intended meaning of a pineapple on a porch before you go and introduce yourself. We have some of the symbolism of pineapples in the article below and some of the rarer, more specialized, meanings as well.

Pineapples have a long history of symbolism. They can represent wealth, status, luck, fertility, welcome and hospitality. Placing a pineapple on a porch suggests a welcoming and hospitable home. This symbol of hospitality offered a different welcome when it became a symbol for the swinger community more recently.

Placing plants, fruit and other items on a porch is great for decoration and creating a welcoming outdoor space. There are just some plants and fruits that might suggest more than you expected and we look at that in more detail below.

Pineapple on the Porch can be A Symbol of Swinging

We thought about where to put this aspect of a pineapple on a porch as though it really has to go first. While it might be one of the rarer meanings of seeing a pineapple in a neighbours porch it is probably important to know just in case.

In recent years the pineapple has become a symbol representing the swinging community. It can be found on shirts, jackets and other clothing. A pineapple on a porch, although not as common as finding it representing hospitality, welcome and community it is an important distinction.

The pineapple represents hospitality, which is why many porches display a pineapple door mat. However, pineapples can be used in a number of different ways, including as a door knocker or sculpture and their symbolism remains the same.

A pineapple in a doorway is a sign that you are welcoming others into your home. Pineapples have a rich history in the United States, and many American colonists imported them from the Caribbean. Historically used as a symbol of hospitality and neighborliness. The pineapple symbol was often used as a motif on bed posts and table cloths, and was considered a delicacy by the French.

Its popularity has since spread far beyond the food industry and has become a universal symbol for hospitality. Its appearance on a porch is a warm invitation to invite others into your home just make sure your know what kind of party you are being invited to!

For less risky ways to decoration and improve your porch you can check out the list of articles below.

As pineapples could not be grown in Europe ( at that time) they were both considered expensive and a sign of wealth and position. if you were at a dinner party with pineapples being served or used as decoration you had certainly made it!

As they became more common and easier accessible this symbolism reduced somewhat but there is still evidence of it in many stately homes throughout Europe,

A Symbol of luck

In China to this day, the pineapple is considered a symbol of luck and good fortune. The story goes that the spiky protrusions of the pineapple are actually eyes that look to the future to help the keeper healthy, wealthy and wise.

The Chinese / Hokkien and some other asian languages phases for luck or prosperity coming your way “ong Lai” is similar sound to the word for pineapple and this has given image of the pineapple as a lucky fruit and useful in Feng Shui.

Pineapples as a Symbol of welcome

A pineapple on the porch is an iconic symbol of welcome. and the symbolism has transcended borders, and pineapples now grace porches around the world though as we mentioned it might be worth checking what kind of welcome you will get!

The pineapple symbol has a long history as a symbol of hospitality, ranging from being used to decorate door mats to being carved into a door knocker. Whether it’s on a doormat, a sculpture, or as an actual pineapple on a porch they all represented a warm welcome.

As mentioned this symbol has a long history, originating in the Caribbean islands, where pineapples are associated with hospitality. A pineapple also has a fresh tropical aroma, which can be very inviting to a visitor. This symbol of welcome, a pineapple on a porch has become a popular choice for welcoming visitors.

Because pineapples are considered a symbol of prosperity, they have a special place in the world of fertility. They were and still are in some places, powerful symbols, especially for women struggling with infertility, which is why they are often found dominating hashtags relating to in vitro fertilization, in facebook posts and Twitter feeds.

The fruit’s pointy defenses may serve as a reminder to stand tall despite the difficulty of conception and has spawned a whole host of pineapple related goods for people to wear to bring them luck conceiving. Notepads, leggings, tshirts, earrings, rings, phone covers and anything else you can imagine. We even shamelessly linked into these in the page!

(there is an irony here that i am not sure I should mention, but seeing as we half did above anyway… the most current meaning of a pineapple on a porch would suggest that if wanting to conceive that looking for this symbol on a porch might help more than wearing it. )

The symbolism of the pineapple stretches from virility to royalty to infertility. Its symbolism is so widespread that it has even adorned front doors and backpacks. It has meant different things to different cultures, including luck in Asia, wealth and Status in Europe, and hospitality across the globe. More recently is has become a symbol for fertility, and even more recently a symbol for the swinging community.

So make sure you know the messages it may send out if you put one on your front porch, and at the very least make sure its the right way up unless you are offering more intimate forms of welcome! When building a deck, you need to give it a base, regardless of if you want to build a raised or ground deck. I wanted… There’s nothing better than cooking outdoors for family and friends. Most homeowners often use their decks as eating areas since seating and shade are readily… 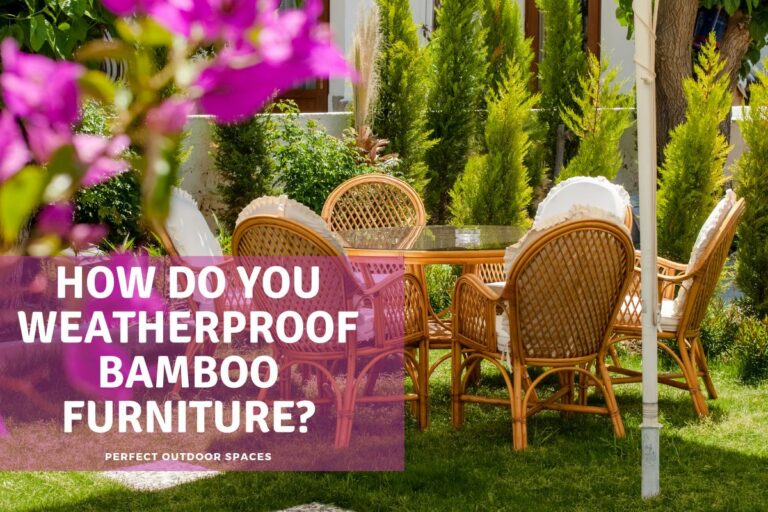 Bamboo furniture is a great addition to any indoor or outdoor space. However, this timber requires significant maintenance to ensure it does not dry out… If you are looking to install a shade sail in your yard, there are many options available. You can choose from a triangle shape to… 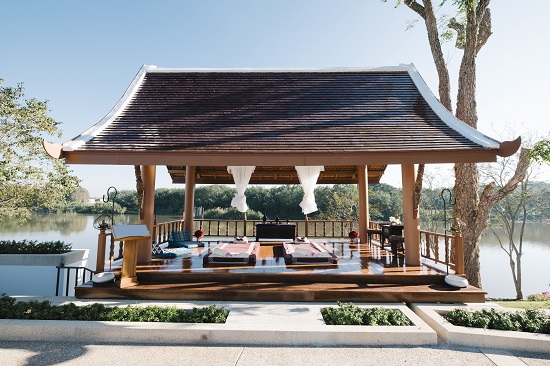 It may feel a little overwhelming when arranging your gazebo furniture, as you want your outdoor space to look inviting and feel like a space… 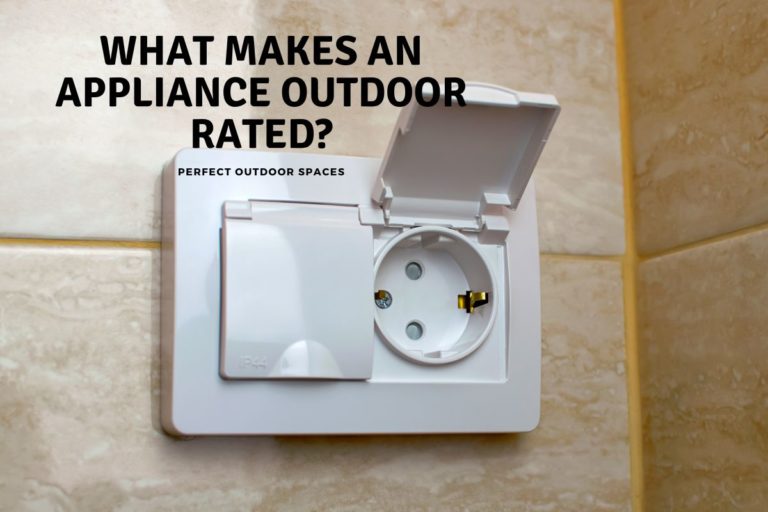 Building for the outdoors can be quite a hassle sometimes, especially since you have to buy specific materials. The main concern of most homeowners is…